Official Website of the Musician and
Keyboard Player of The Damned

Monty Oxymoron b. Cambridge, Sept 27th 1961 - keyboardist for the Damned since 1996, Monty is a multi-instrumentalist and can also play (in addition to Keyboards) Guitar, Bass Guitar, Marimba, and all sorts of hand percussion. Has also been known to play objects not designed as musical instruments.

A keen musical improviser since an early age, today he continues to improvise with the Brighton "Safehouse Collective" in both open sessions and gigs.

In addition to playing in Rock bands, solo gigs and a Jazz band, he has also accompanied contemporary dance classes and performances, worked with poets and with a theatre company. In 1987 he performed in cabaret with Ian Smith of the "Zap Club" for ITV's P.O.V. broadcast.

Between 1989 and 1992 he attended West Sussex Institute for Higher Education and obtained a BA in "Related Arts". After this he co-ran a music group for adults with special needs with Rod Paton, and also played percussion in his monumental "Jazz Mass". Monty then went on to study Art Psychotherapy at Goldsmith's College London while retaining an interest in music and dance therapies. After this, personal study researching the phenomenon of synaesthesia deepened the interest in the interplay between visual and aural phenomena, art and music.

Since joining the Damned professionally in 1996, Monty has continued to study the history, philosophy, neurology, and psychology of music, making use of the vast resources of the Internet to continually expand his musical experiences and knowledge.

This was a Classical/Jazz improvisation piece with a touch of Psychedelia. Monty hopes to expand on this type of performance musical art in future. If you have a venue that would suit this kind of work and you would like Monty to perform, please get in touch with him (below)

When not playing or studying music Monty works as a psychiatric nurse.

Hear more and buy at montyoxymoron.bandcamp.com 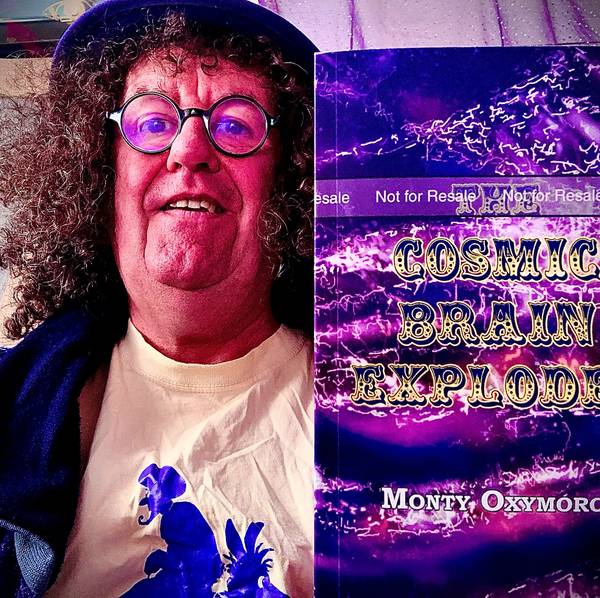 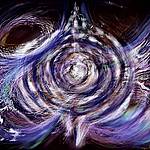 Choose a picture to view a larger version... 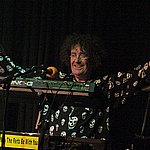 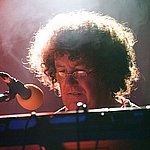 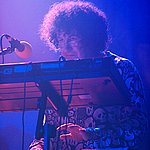 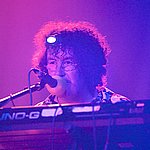 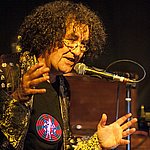 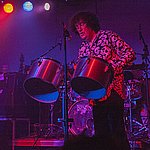 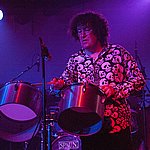 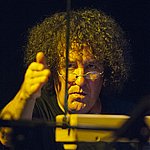 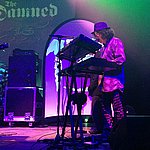 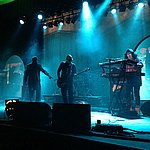 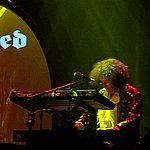 Monty Oxymoron On The Web

Monty currently resides in Brighton (UK). But he travels to wherever his services are needed. To prevent Monty's email address getting picked up by spam bots and getting overrun with junk his email address is not listed on this page but can be found via this contact form